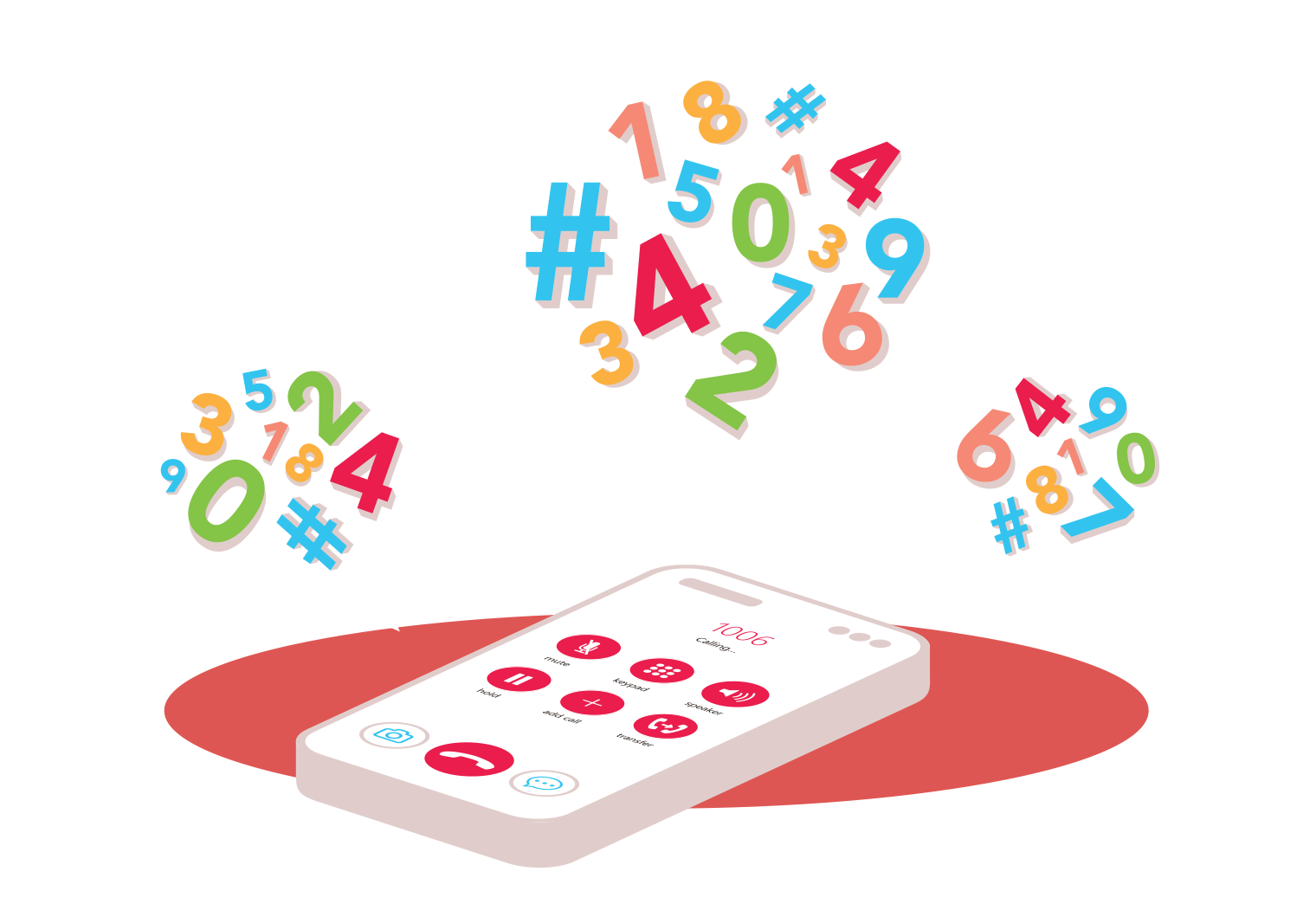 With the Yay.com hosted VoIP phone system, we put the power in your hands so you really have power over your own phone system. We think that you are the best person to manage the calls your business makes, which is why we give you the options to choose which calls you and your staff can make.

Restrict calls by the phone number

There can be a few reasons why you might want to restrict outbound calls from your office by phone numbers. One of these reasons might be because some phone numbers can be deceptively expensive to call. For example 070 numbers, while on quick glance might look similar to a mobile phone number, they can be more expensive to call as they are used to divert calls from other numbers. Likewise 084 numbers can carry high charges, as can phone numbers beginning with the 087 prefix which can be higher still. Within the Calls > Restrictions section in your VoIP Dashboard, we offer the option to restrict outbound calls that being with certain number prefixes, contain or end in specific digits, or even restrict calls to specific phone numbers.

In addition to restricting outbound call costs by phone number, you will also find it possible to restrict calls according to call costs. So if you've noticed a slow rise in premium rate calls being made on the office phone system, it's really a simple process to curtail these calls. For example, phone numbers beginning with the 09 prefix can cost a lot more than regular phone numbers as it is a premium rate number, comprising of an access charge and a service charge and regulated by the Phone-paid Services Authority (PSA). With call cost restrictions you can limit calls according to their maximum cost per minute. This can range from 10p a minute through to £5 a minute, so you can be as lenient or as strict as you like.

As well as limiting calls by cost and phone number, you can also limit calls by location if required. Perhaps your business is based in the UK and you want to avoid any surprise International call charges. International call restrictions will ensure that you won't be able to call international countries unless you have placed them on your exceptions list. Total control over your calls at your fingertips!

As well as restricting outbound calls, we know you can sometimes be blighted with inbound nuisance calls. To deal with these calls, simply add the Caller ID Routing module to your existing call route. Add specific phone numbers or even phone numbers beginning with certain prefixes to the Caller ID routing module, filtering out these nuisance numbers so that these calls never come through to yourself or your staff, leaving only legitimate calls to be answered.

With these features, you'll never be caught out by large bills caused by calls to premium or premium or international numbers! It's important to remember however, that calls on VoIP are a lot cheaper than you can expect on legacy landline phone systems. So while you shouldn't expect to run up any large bills, these features are available to provide you with extra control and peace of mind over your calls and phone system.

To try these features out, try our free 30 day trial today. Alternatively if you already use our VoIP service, you can find these handy features within Calls > Restrictions within your VoIP Dashboard. 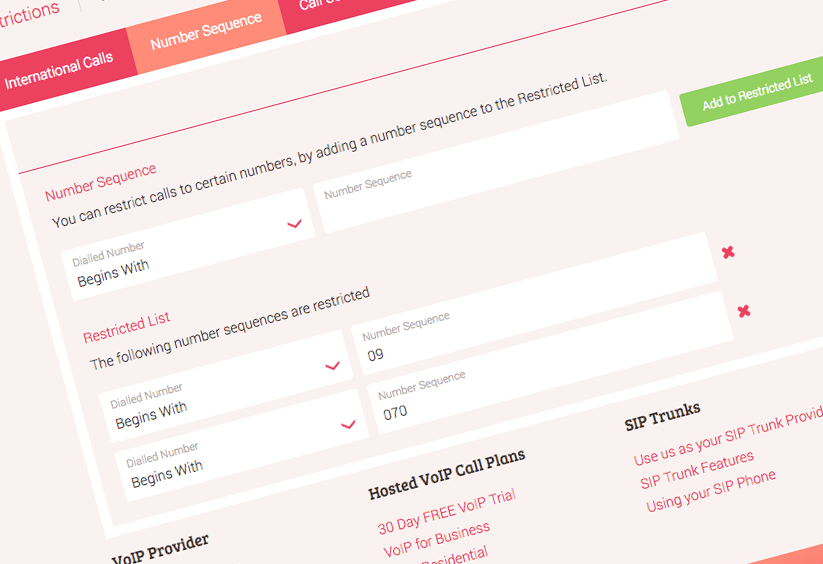 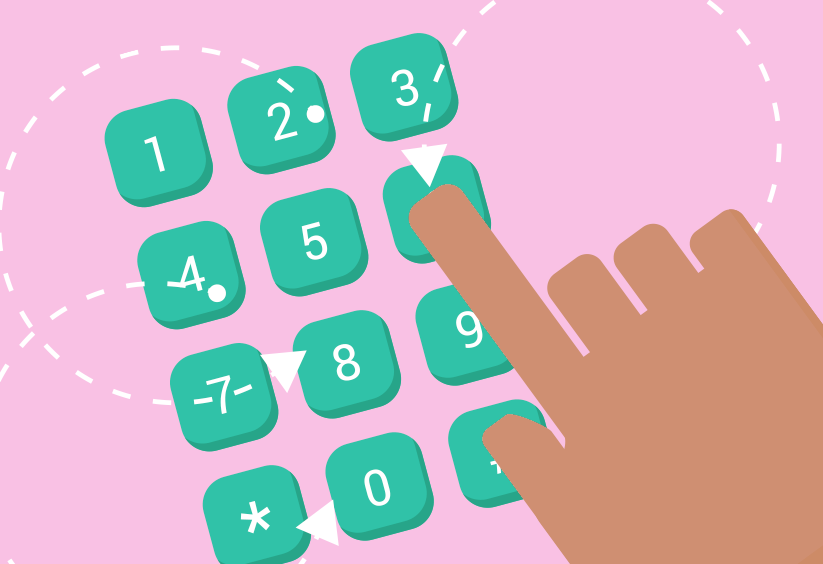 A Guide to Virtual Phone Numbers

Virtual phone numbers are those without ties to a physical device or phone line, reducing business costs. 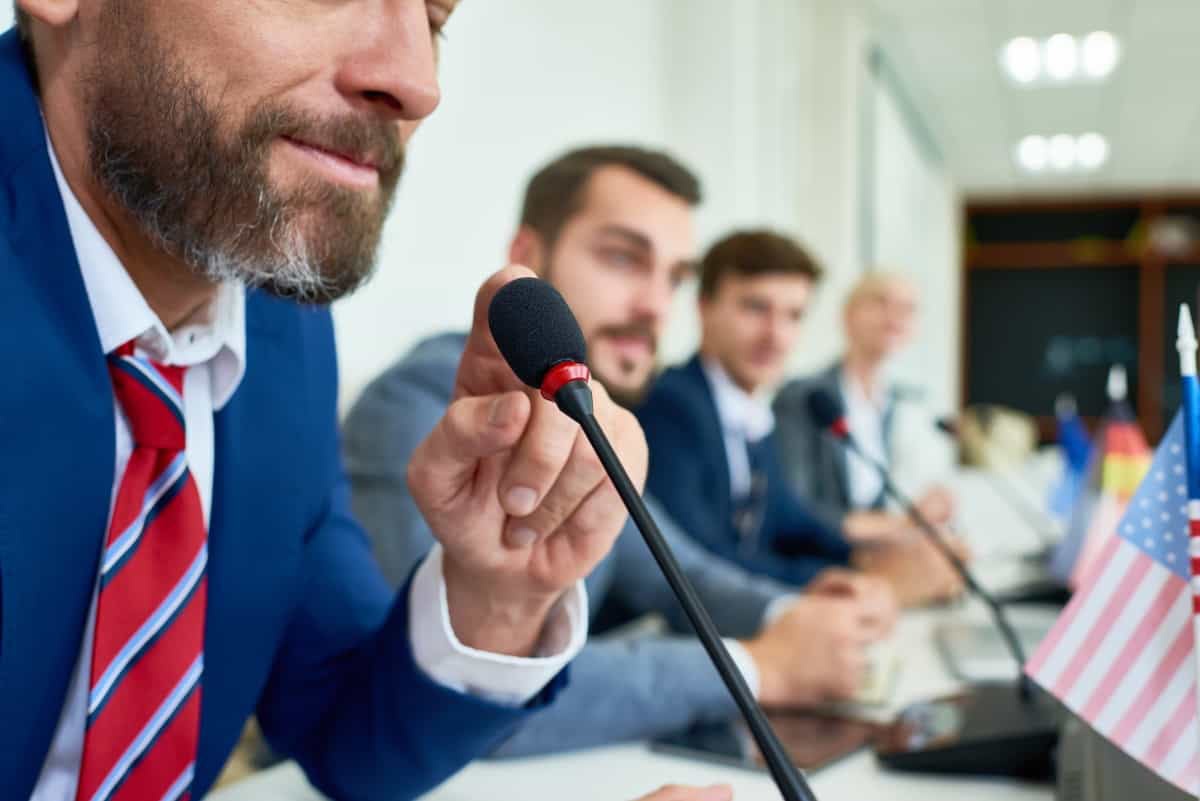 Exit codes and country codes: what are they, why do we need them and how do we use them? 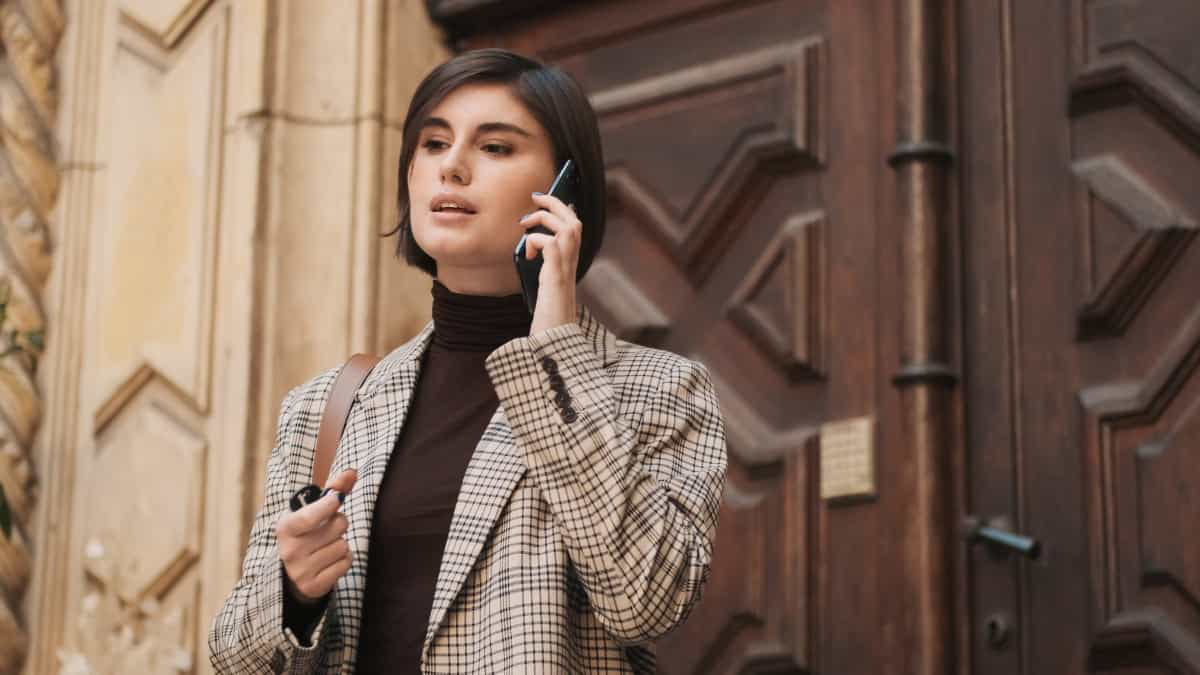 Choosing the Best Phone Number for Your Business

With many types of phone number available, choosing the right one for your business isn't always easy. Today we help you decide which will be best for you. 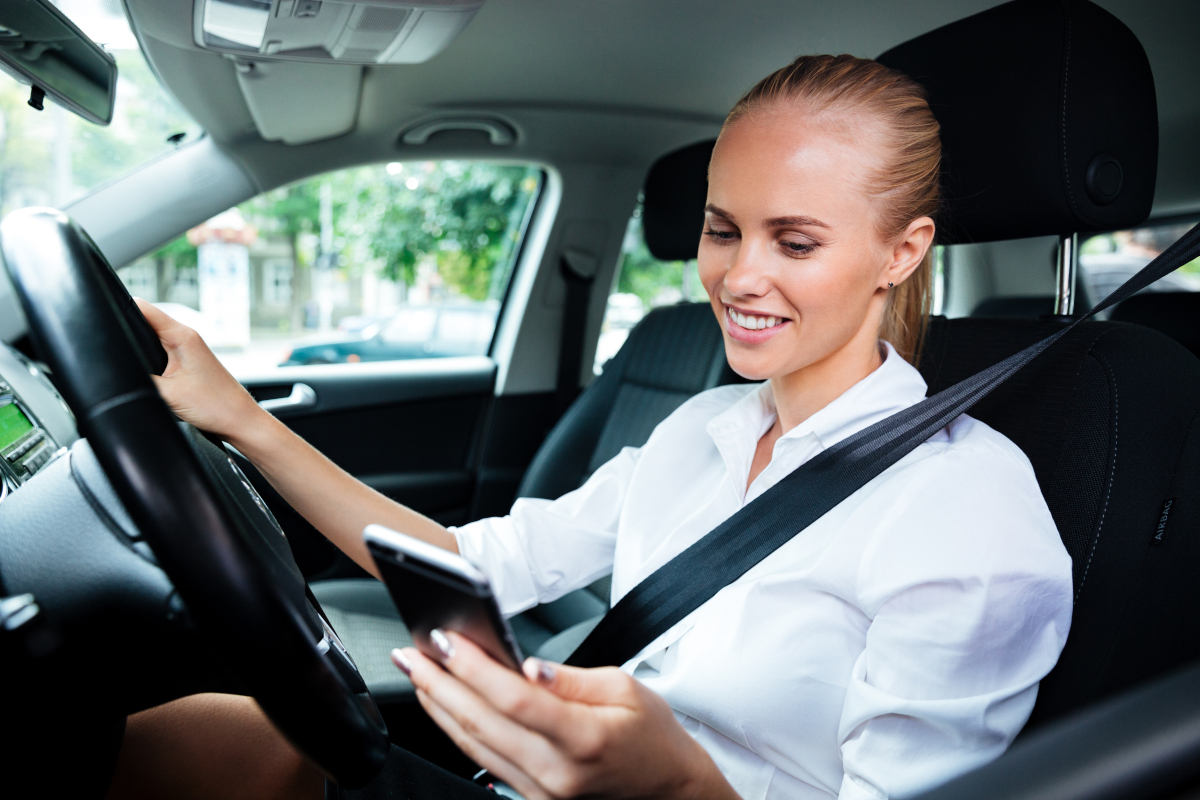 How Business Phone Numbers Can Help Your Business

If you're using a personal phone number, or too few business phone numbers, for your business, you're likely hurting instead of helping your bottom line.

Acquiring a business phone number need only take seconds. Not doing it will cost your business money. Here's why.

So you suddenly find yourself working remotely. Leverage modern technology and some international phone numbers and your business can grow its impact. 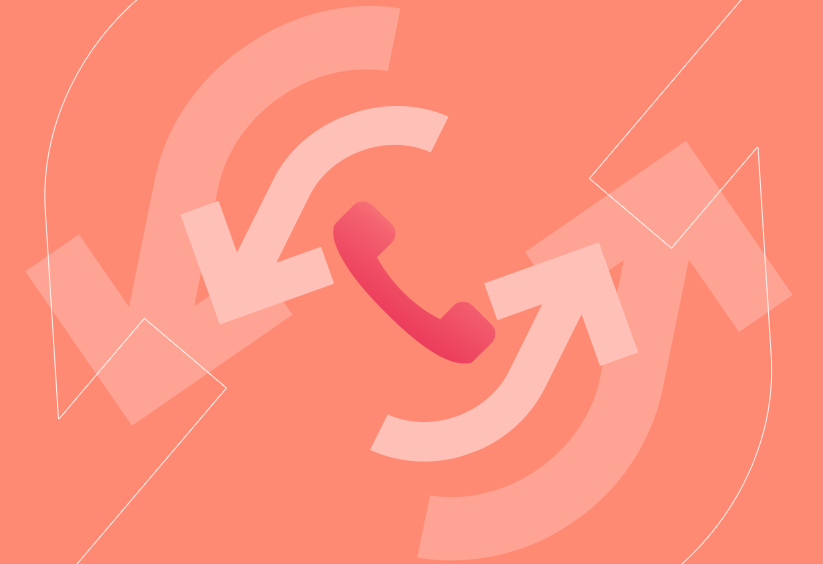 Transfer Your Phone Numbers to Yay.com

Your dashboard view of transferring numbers to Yay.com 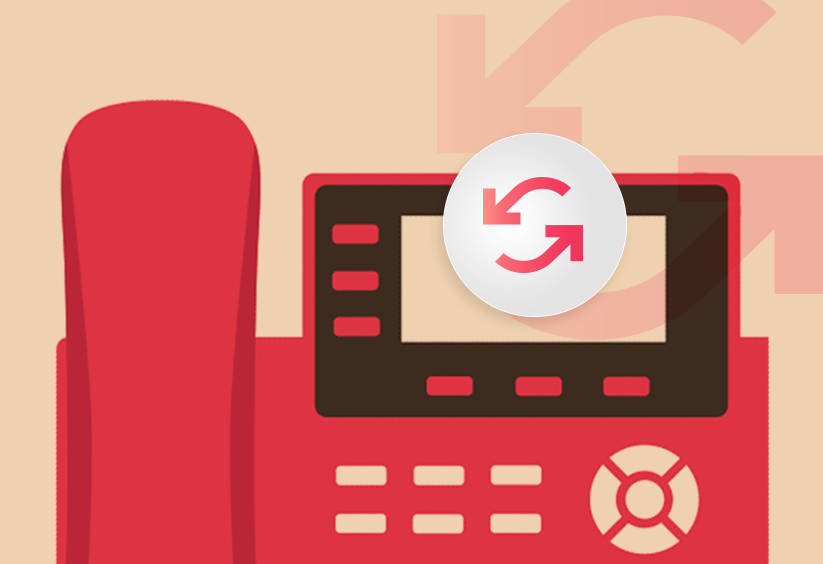 Keep existing phone numbers when moving to the VoIP Cloud

Find out how easy it is to transfer your current business phone numbers and benefit from our great call rates. 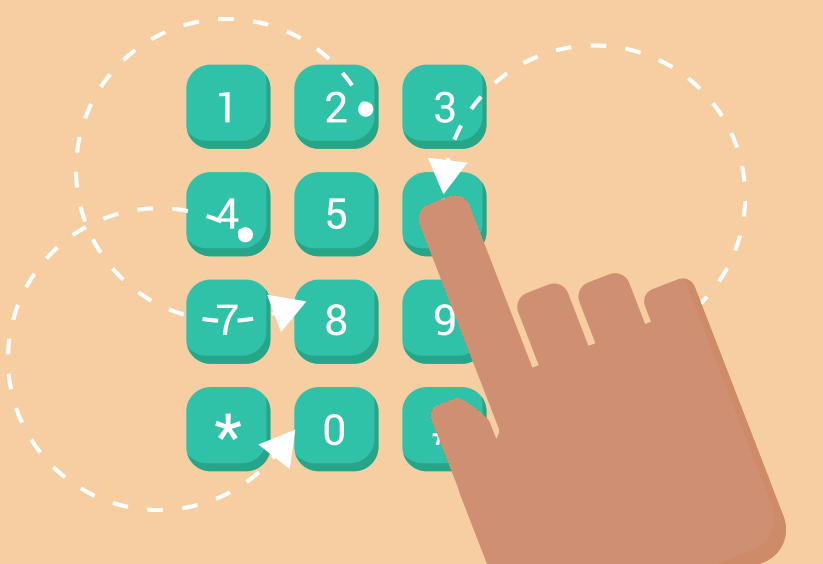 Find out what different UK calling codes relate to when receiving a call, as well as the variety of services that these UK phone numbers are used for. 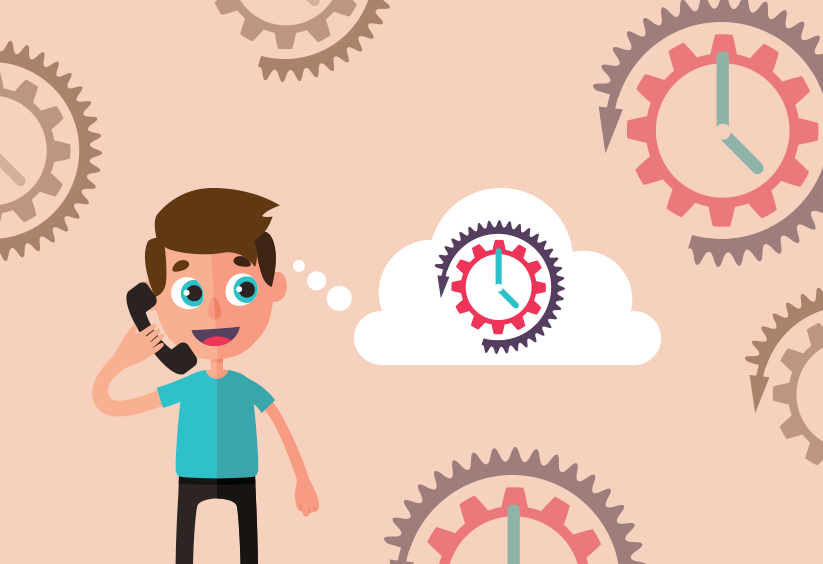 What makes a memorable phone number easier to remember? Learn how hosted VoIP and a memorable number can benefit your business. 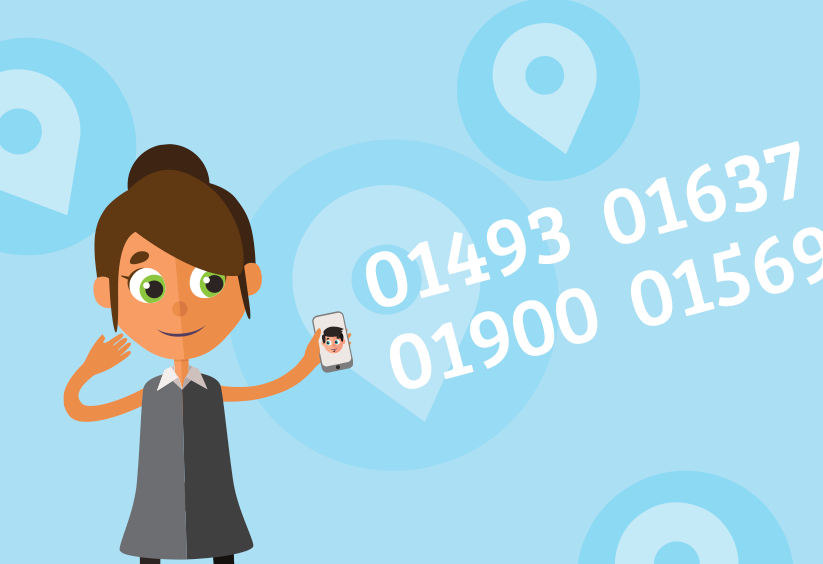 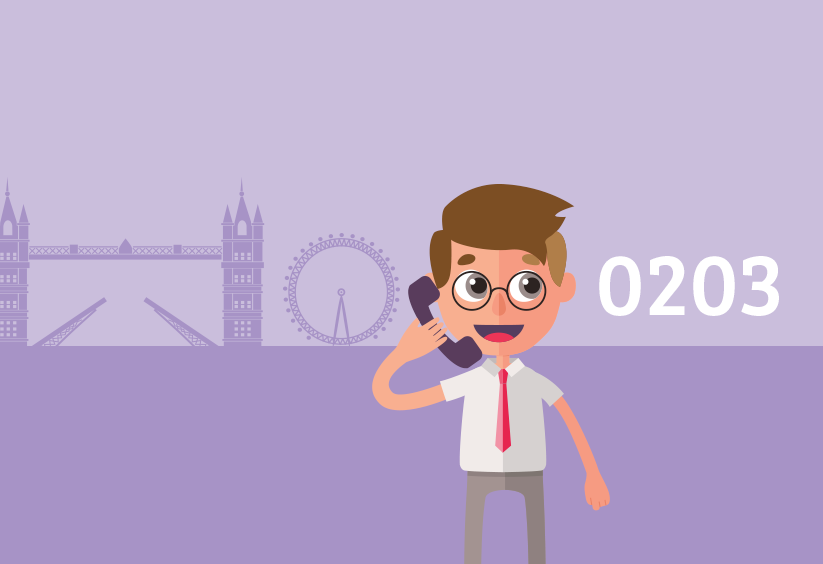 Find out about 0203 London phone numbers, and how, with a VoIP phone system, they can help establish your business presence. 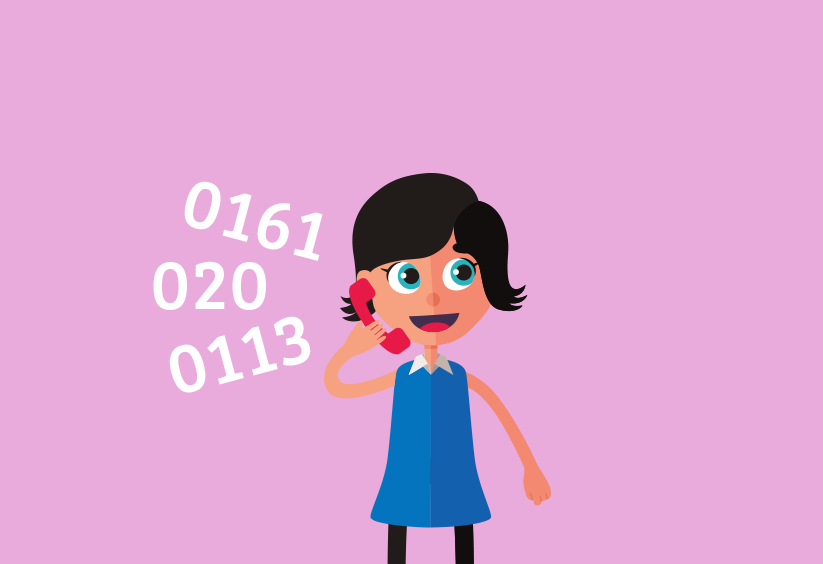 Fantastic area codes and where to find these phone numbers 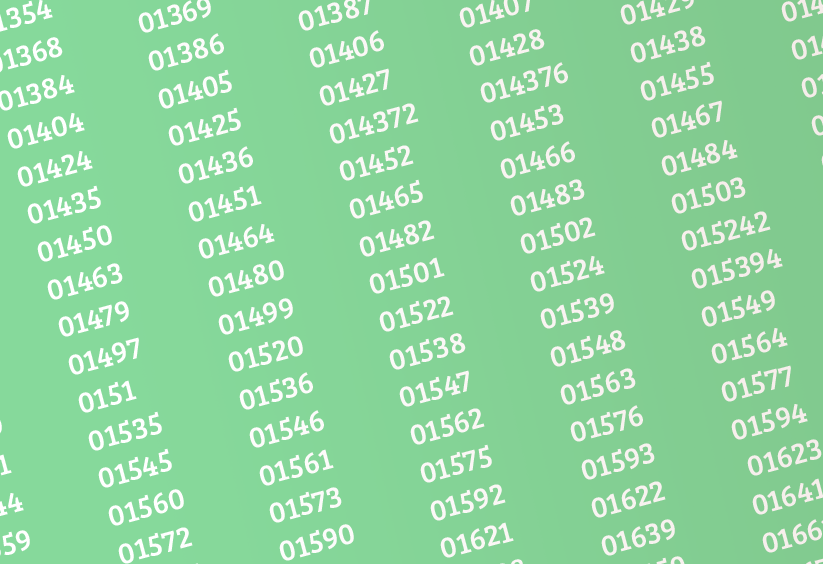 Find out how local phone numbers can be advantageous to your business. Couple with a VoIP phone system for further benefits.