Think you know what Hosted VoIP is? Enjoy 5 quick VoIP facts and find out when it was developed, what the acronym stands for, as well as other curious factoids!

So just what is VoIP, exactly?  You may already know that VoIP stands for Voice over Internet Protocol but do you know when it was first discovered? Test your knowledge with some of the fun facts below!

The early beginnings of VoIP lie in the first real-time voice sample, sent at 16 kb/s, between two computers in the Information Sciences Institute of the Lincoln Lab, USA, in August 1974 via the ARPANET. ARPANET was the precursor to the Internet as we know it today. The first two-way VoIP communication took place via ARPANET in December 1974.

Between 1998 and 2002, VoIP only accounted for 1-3% of voice calls worldwide. By 2003, this had grown to around 25%. With Internet, Skype, and computers gaining greater access, this is when it began to gain in popularity. VoIP call minutes are now in the billions and with ageing PSTN/ISDN lines gradually being turned off around the world, VoIP use is growing at a rapid pace. In 2015 alone, fixed line business call minutes fell by 1.5 billion and mobile business call minutes fell by 0.7 billion as businesses leapfrogged traditional phone lines for VoIP.  Given the lower call rates for voice calls when using a VoIP phone system versus a traditional phone line, and the improved call quality, this is no great surprise.

The mob and VoIP

It may seem unbelievable, but according to reports, there is evidence that VoIP games have been used by mob gangsters to launder money in the past! Some gangsters had even been known to try and finalise deals via chat functions in online VoIP multiplayer games like Second Life!

Traditional PSTN phone lines have a range of 300 Hz to 3400 Hz which can lack clarity and sound confusing to the human ear. VoIP can provide high definition audio with a range of 50 Hz to 7 kHz. These higher frequencies mean that it can be much easier to differentiate sounds, resulting in crisp, detailed phone conversations for you.

Take your phone number with you

As Crowded House almost sang, "Everywhere you go, always take your number with you". With a Hosted VoIP service, your number and business is independent of its location. So if you move offices, you can take your geographic phone number with you. Not only that, but your phone number can be forwarded to your mobile device or desktop computer. Extra useful if you're often travelling on business.

To find out more about what a VoIP service can do for you, check out some of the features of our VoIP phone system. 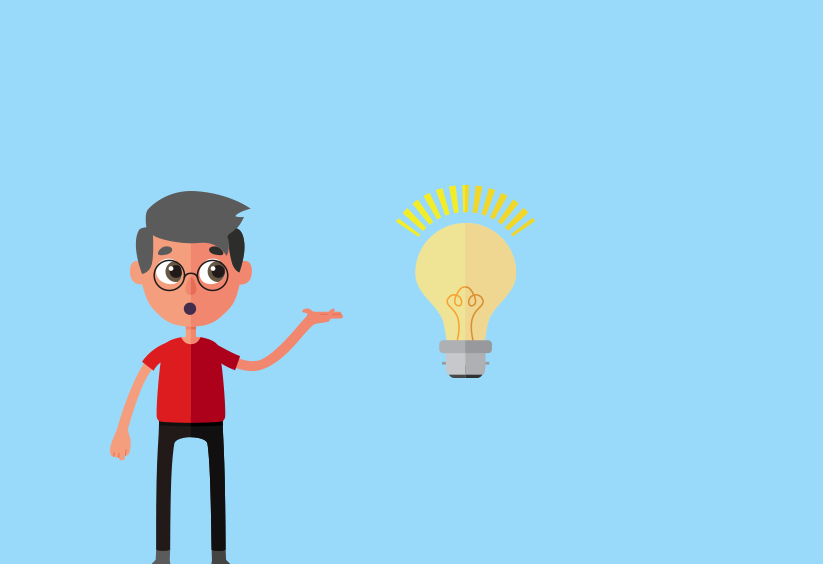 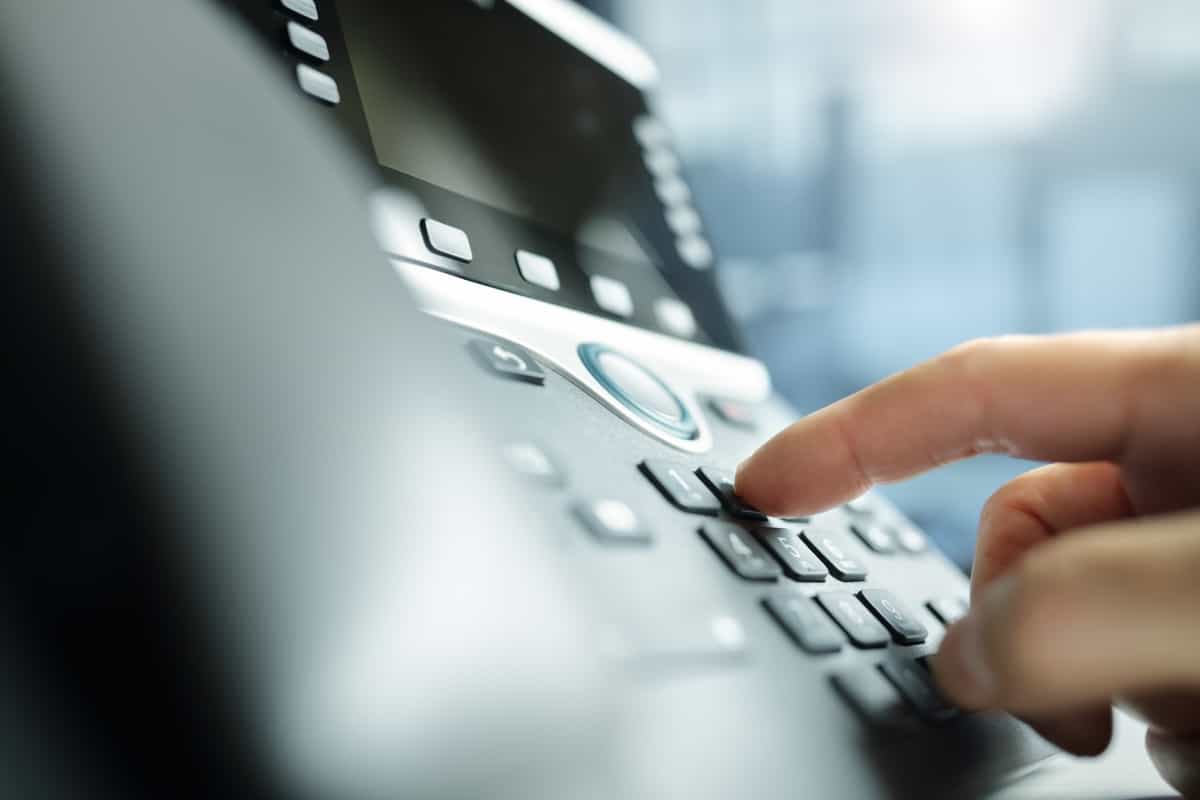 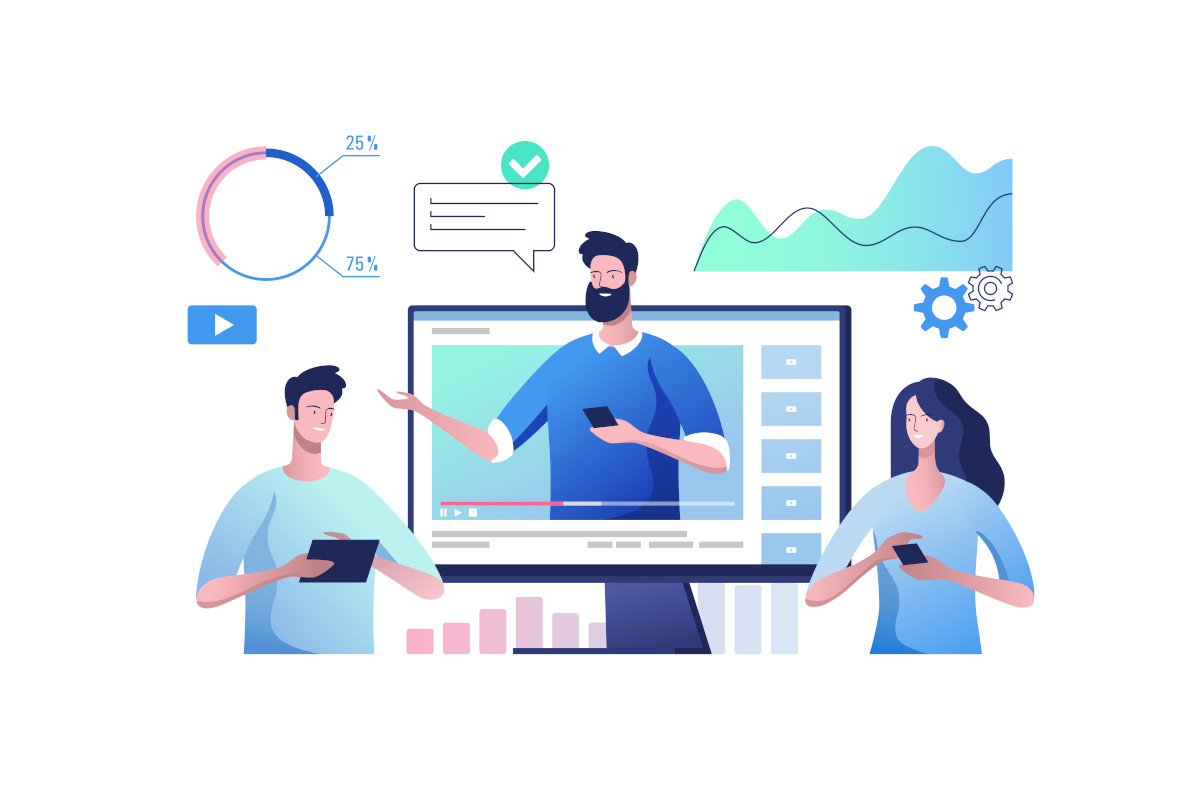 We discuss UCaaS, what it is and its place in the future of the business communications industry. 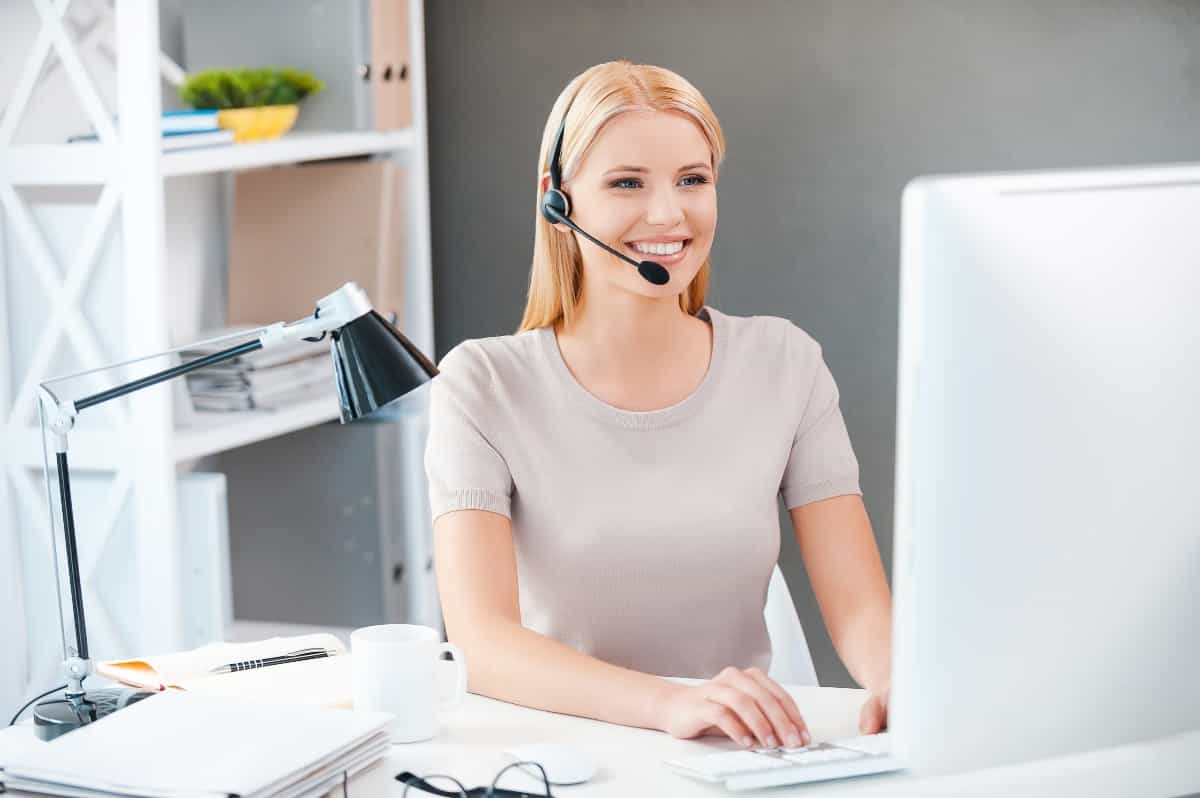 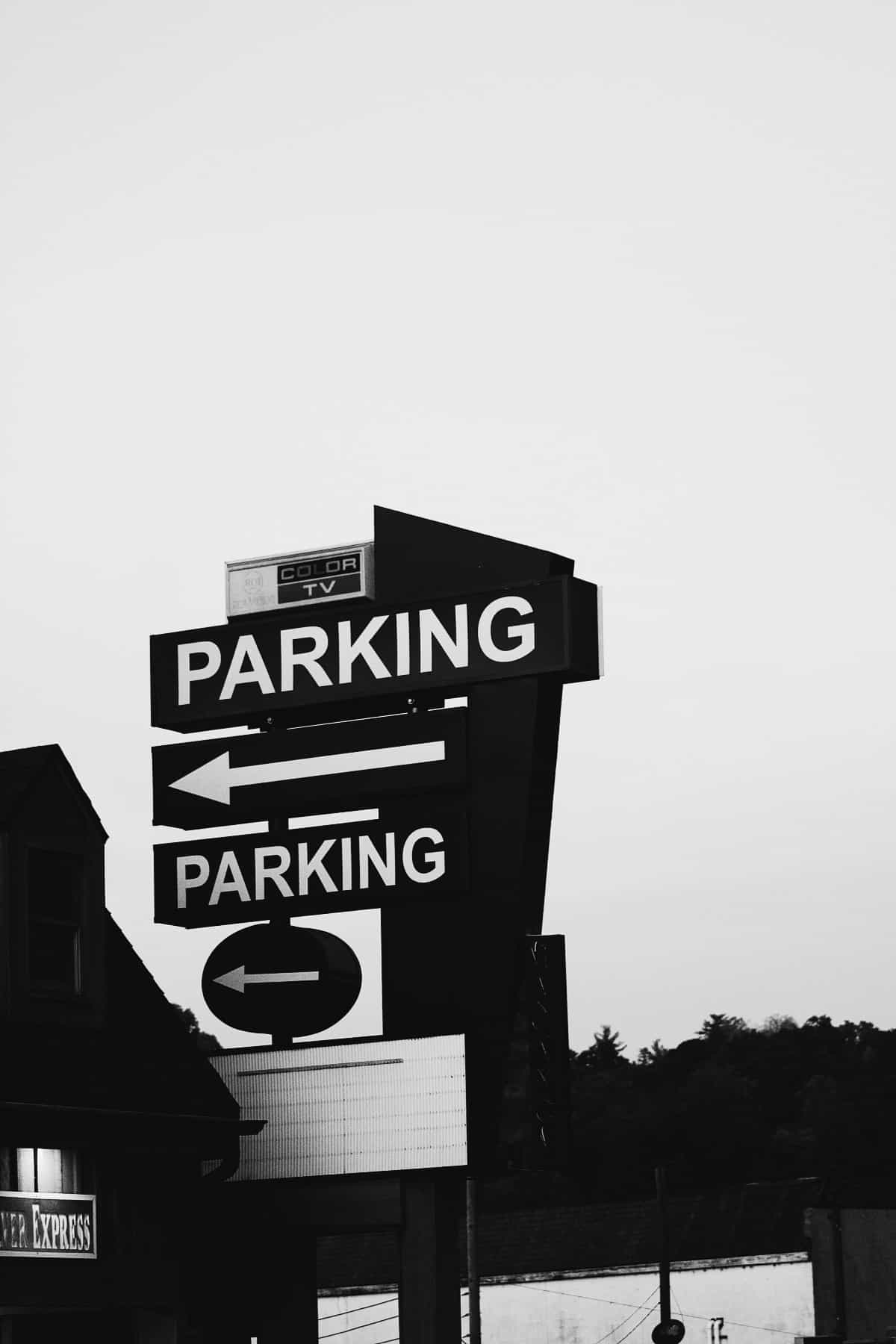 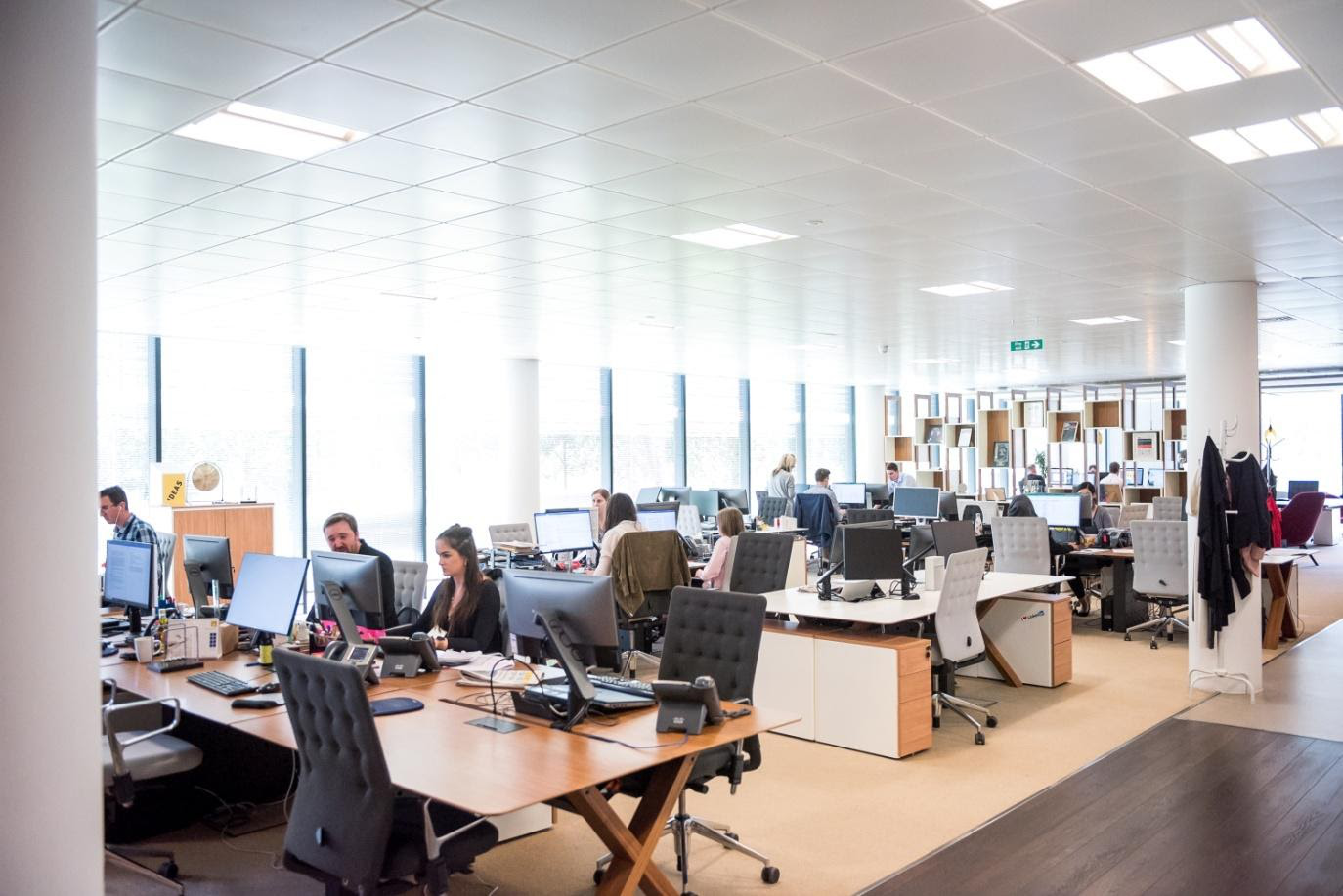 Call monitoring features of business phone systems can benefit your customer support team in many ways. Today we discuss a few of them. 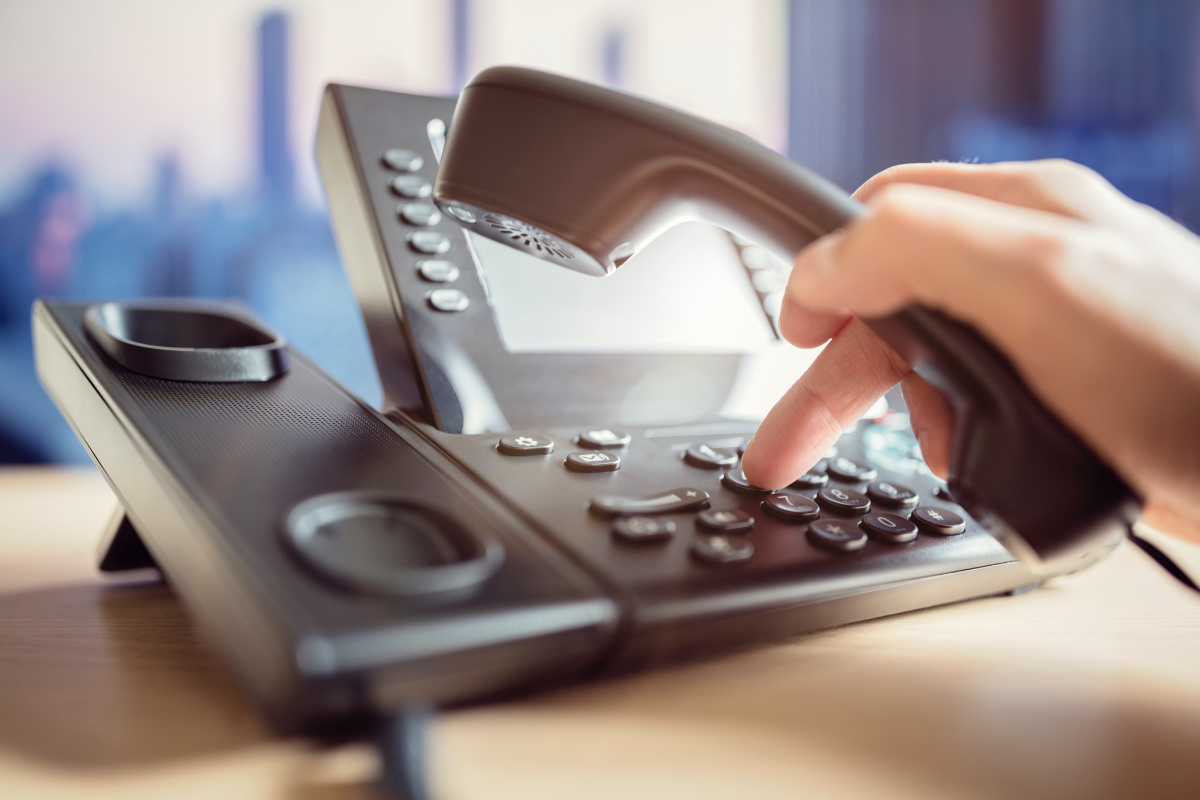 Why Cloud-Based Is Better: Hosted PBX Or On-site PBX

Cloud-based services have seen a rapid rise in popularity in recent years and cloud-based phone systems are no exception. Learn why here. 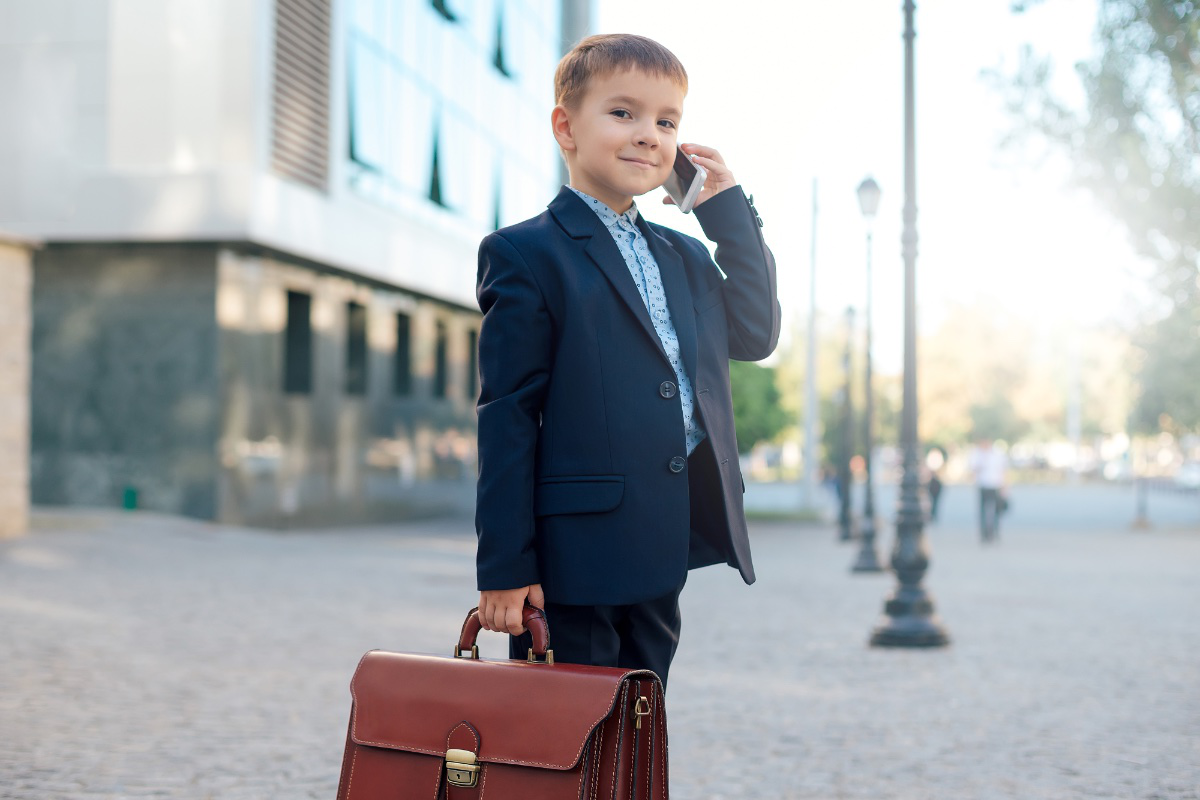 Looking for a new business phone system can be tricky. Here's our list of the most essential things to look for from your new phone system.

Why Upgrade Your Business' Phone System?

Here we discuss the reasons for upgrading your business' phone system, as well as some of the advantages in doing so.

Moving phone lines, numbers and phone system is simple with hosted VoIP, as we've just found out during a recent office move! 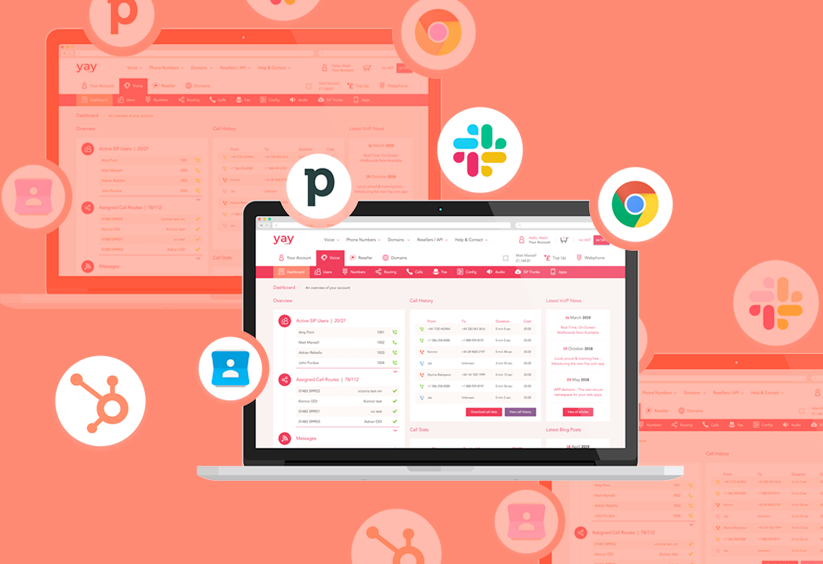 Integrate your CRM solution with our business phone system and enjoy the business advantages it brings. 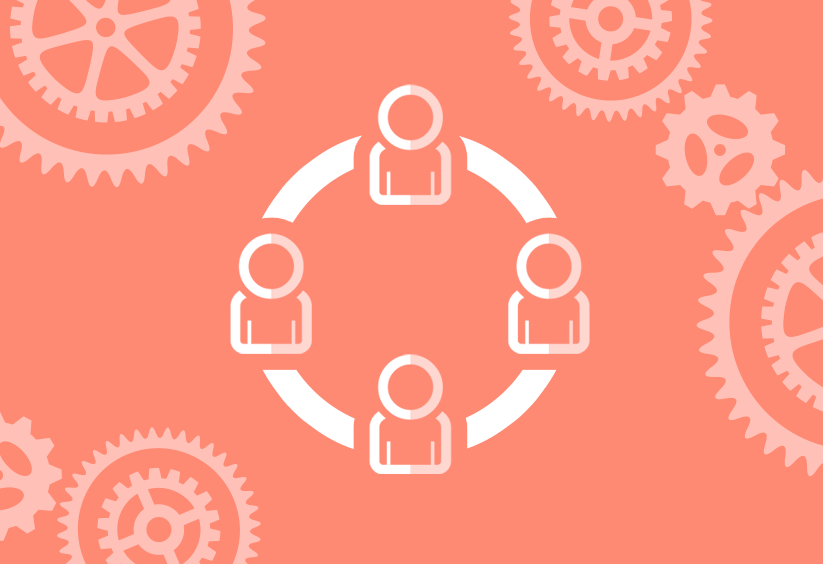 What type of connected worker are you?

From flexible working to desktop collaborators, find out what type of connected worker you are. 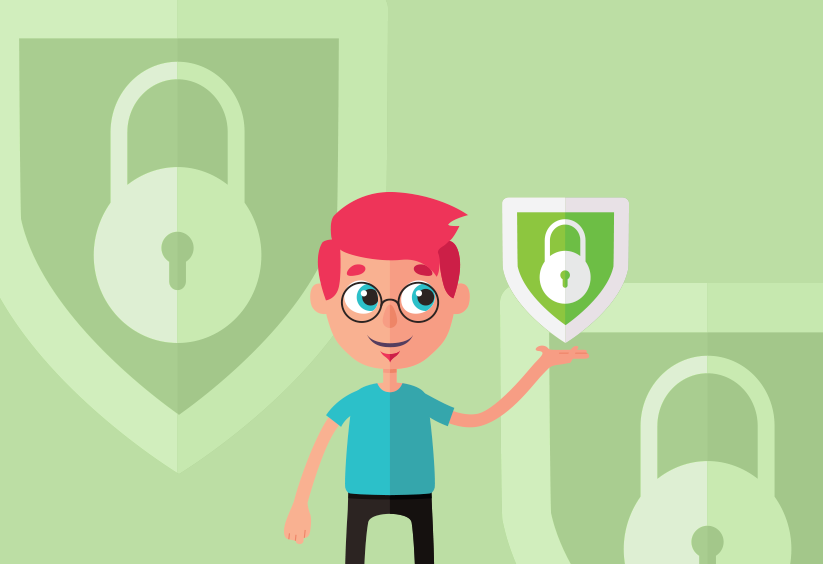 How do we protect your data at Yay.com

You're safe and secure when you deal with us. Find out about some of the practises we have in place to ensure that you're safely protected with us. 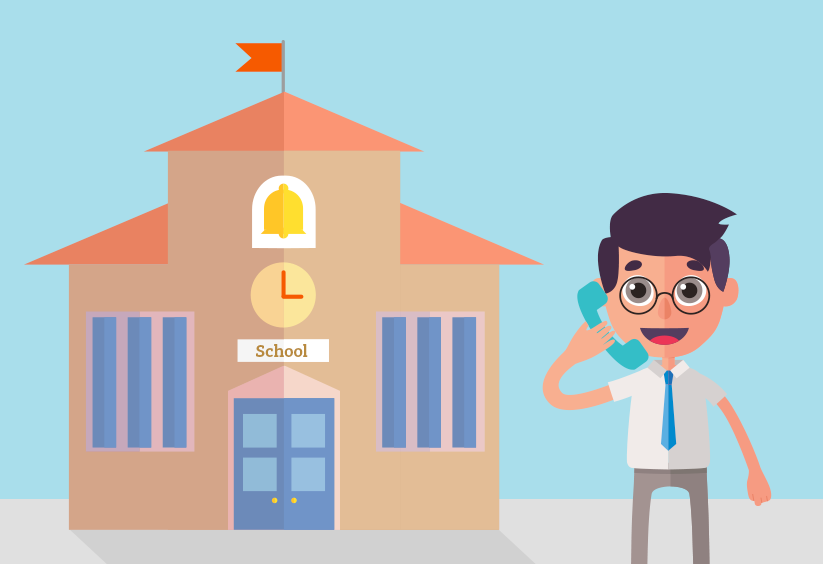 Learn why more and more schools, colleges and universities are turning to hosted VoIP for their internal and external communications. 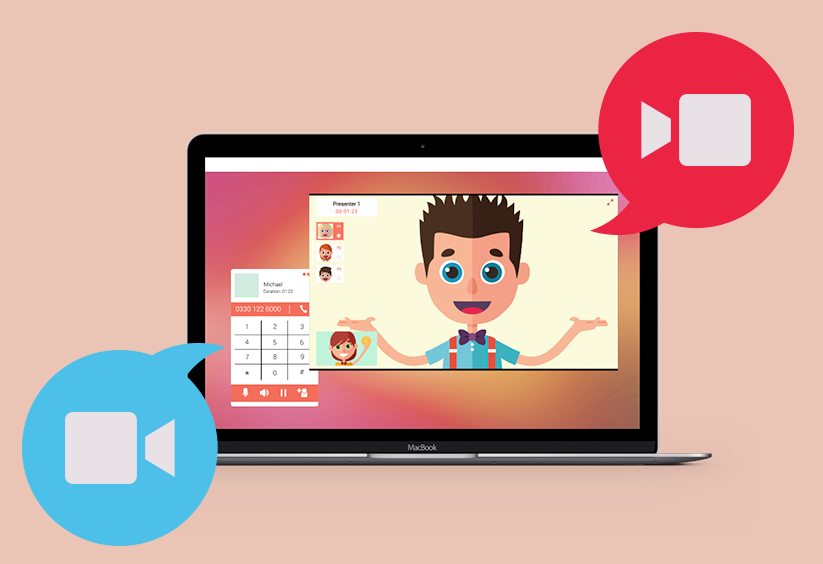 We've compiled some tips to ensure your video conferences and calls are a success. Check out our advice for better virtual meetings in the office or home. 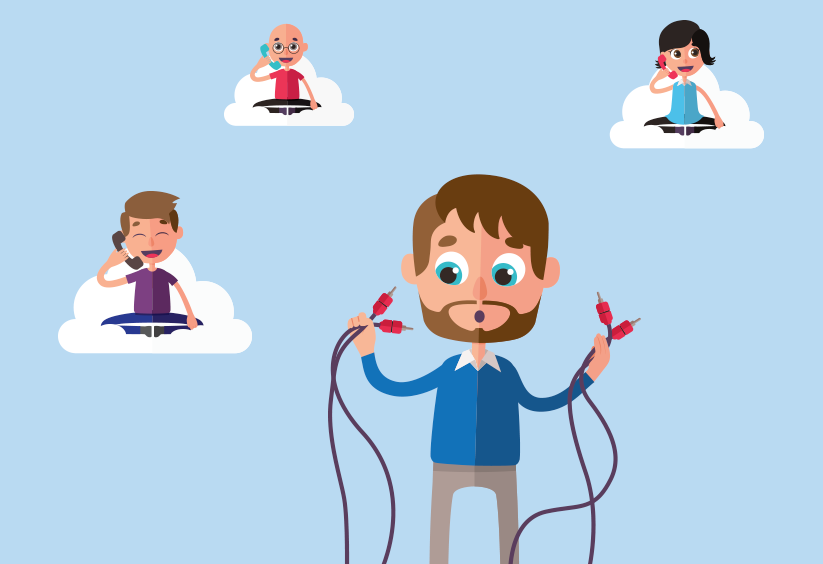 Find out why eye-watering installation times and the need for multiple physical phone lines is a thing of the past with a hosted VoIP service. 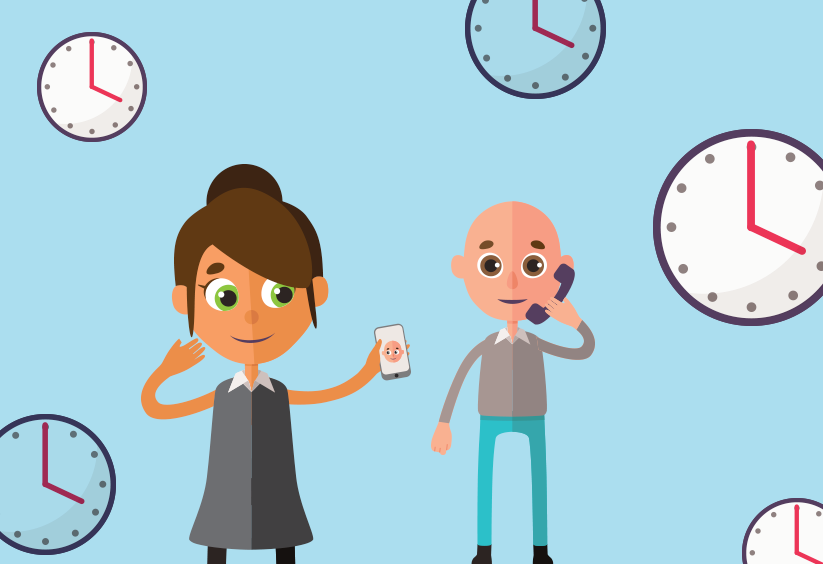 How hosted VoIP can improve your holiday business

See how powerful VoIP phone system features can improve holiday business and caller experience even when you're out of the office. 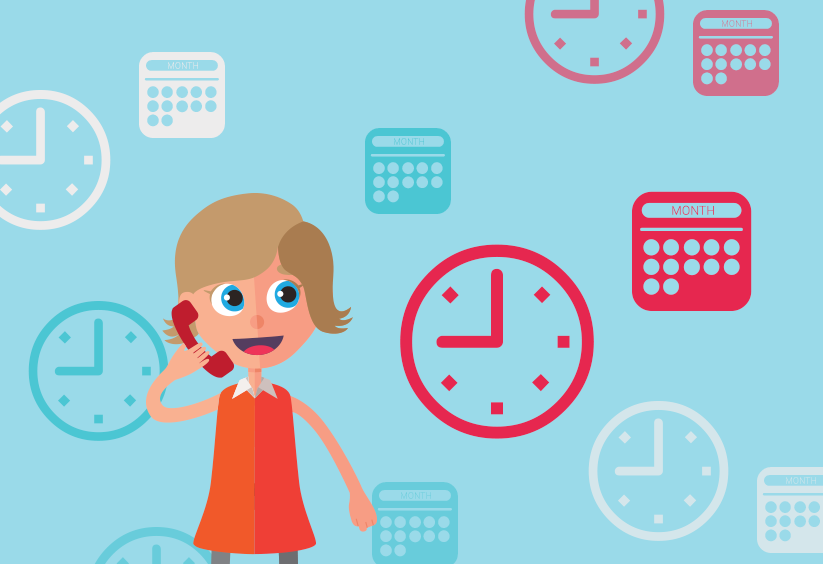 Learn how Cloud PBX call history data can offer insights into your business and phone numbers. 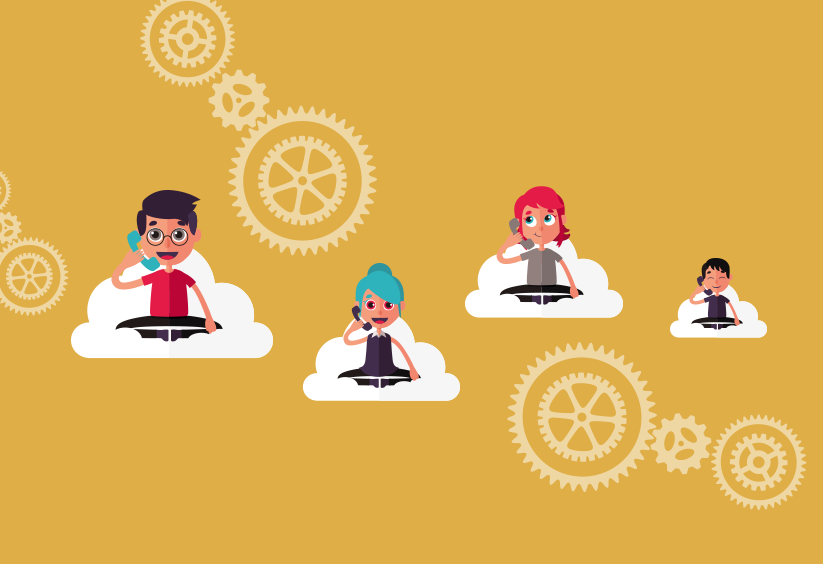 Learn how a Hosted VoIP phone system can aid day-to-day productivity in your office.