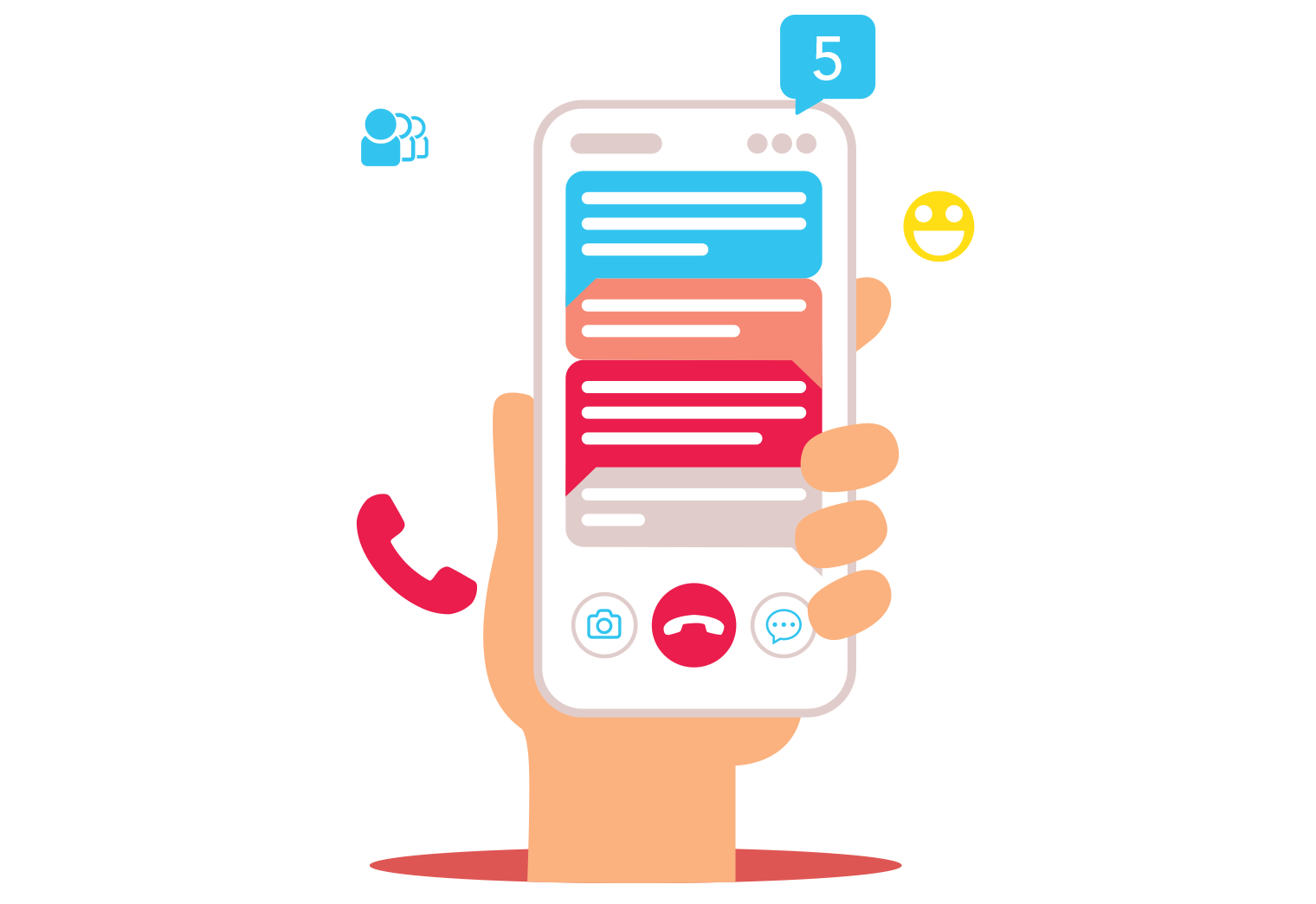 SIP Trunks or a Hosted VoIP service for your business?

Find out the differences between a SIP trunk and hosted VoIP service, and which is best for your business.

Blog
SIP
SIP Trunks or a Hosted VoIP service for your business?

There has been much debate over whether, as a business, you should plump for a SIP trunk or join the hosted VoIP revolution. While SIP trunking, in its original form, has been around since the late 1980’s, hosted VoIP services (or a Cloud PBX as they are sometimes known), is a relatively new star on the scene.

What is SIP Trunking?

SIP trunking, in its simplest form, comprises sending incoming and outgoing calls or data via broadband. SIP trunks were initially seen as a replacement for the aging traditional analogue PTSN lines. Calls would typically be forwarded to a phone number and then routed via a PBX (Private Branch Exchange) cabinet located in the corner of the office. This piece of hardware would endeavour to send calls to different phone extensions and employees in the office.

How do SIP trunks differ from hosted VoIP?

Whereas SIP trunking can be dependent on a physical PBX server to distribute phone calls effectively, a hosted VoIP service lives online in ‘The Cloud’, efficiently routing calls online without the need for a PBX box.

Why you should use hosted VoIP over trunking

SIP trunking can be expensive and inflexible. Adding new ‘lines’ or extensions can require callouts for installation teams or engineers. Large companies or growing SMEs may find this prohibitive due to the hassle and expense associated with adding new extensions for new starters or even changing extension details when someone leaves the company.

Routing calls via hosted VoIP is a faster, more efficient way to get your business set up with a professional phone system. Adding new employees can be done online in a matter of minutes, and if you employ remote workers, adding them to your phone network is super-simple. A definite problem solver if your employees are based in different countries too! Likewise, SIP trunking is usually confined to a single office, whereas a true VoIP system can take calls anywhere there’s an internet connection.

Hosted VoIP services aren’t reliant on aging PBX technology, and with the best services having multiple failover servers, there is greater resilience for your business phone network.

As well as flexibility and scalability, the cost savings associated with hosting your phone system in the Cloud means that there are smaller outgoing costs for local and long-distance calls, lower upfront costs and savings on call maintenance and hardware.

Compared to SIP trunking, a VoIP phone system offers a huge array of additional business features for a fraction of the cost, is easier to set up and with updates occurring online, is a virtually future-proof solution to make and receive calls.

If you currently use SIP trunking, have a PBX in your office and are nervous about migrating, never fear. Our hosted VoIP solution can work in conjunction with your kit so you can still enjoy the best of both worlds. If you’ve yet to make a decision on whether to go for a SIP trunk or hosted VoIP, we would recommend a VoIP phone system. It’s based in the cloud, and it’s a real star. 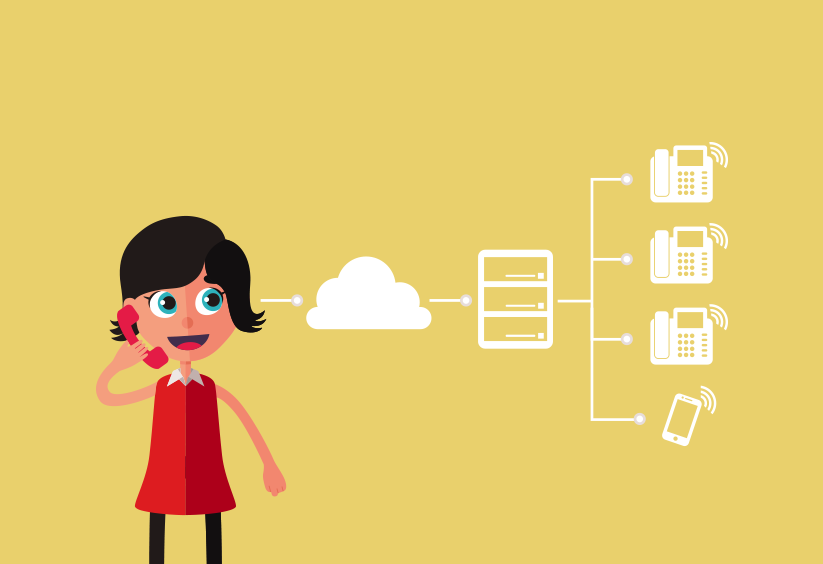