What are ringback tones and how are they created for VoIP phones?

Find out what ringback tones do and how they're made by your VoIP provider for your phone system.

Blog
VoIP Phones
What are ringback tones and how are they created for VoIP phones?

If you've ever made a phone call it's highly likely that you'll have heard a ringback tone before, although it's possible you've not really paid much attention to one until now.

What is a ringback tone?

The ringback tone, also known as the 'ringing tone' or sometimes as 'audible ringing', is the tone heard by the person who initiated the phone call. This ringback tone is heard while the phone receiving the call simultaneously rings.

Around the world, the ringback tone will typically take the form of a repeated ringing noise and it's there to assure the caller that the called party's phone is ringing. In some countries, such as India, ringback music or 'caller tunes' are offered instead of a ringback tone.

Ringback tones are actually a throwback to circuit-switched phone networks such as PSTN (Public Switched Telephony Network) (abbreviations explained here), when these tones helped indicate that a connection had been initiated. Callers have come to expect a ringback tone when making a phone call both at home and abroad. The specific tone is often location-dependent, for example, in the case of calling from the UK to Spain, a Spanish ringback tone will be heard.

Ringback tones are not generated by the device being called, but by the service provider or network. In the case of business phone systems, ringback tones aren't necessarily required, but they are created to maintain the user experience callers expect when making calls.

The different parts of a VoIP ringback tone

Ringback tones through a VoIP system comprise of SIP (Session Initiation Protocol)-based commands sent as part of a SIP Invite when a call is initiated. They are known as "extension headers" and help generate the various tones. These commands set the frequency, rhythm and duration of the tone, with each country having their own unique ringback sound.

The first of these headers is the "Country" SIP header which specifies the country where the phone number is located. This header is made up of the following parameters, with the country represented by a two-letter country code eg 'fr' for France:

The second header is the "Ringback" SIP header. This is where the frequency and cadence of the tone are specified. This header is made up of the following parameters:

The frequency parameter specifies the tone, with the numbers representing the sine-wave frequency in Hertz. Where the format contains two numbers eg "440 Hz + 480 Hz" two frequencies are played at the same time to make a new sound. So in instances where ringback tones might sound like there are two notes ringing at once, that may well be because they are! A good example of this is the ringback tone used in the UK. In examples where the format is "425 Hz x 24 Hz", the first frequency number is modulated by the second frequency number to generate the tone.

The cadence represents the rhythm of the tone, while the duration specifies amount of time.

To illustrate the above, here are some examples of worldwide ringback tones broken down by their SIP characteristics.

So when you next make a VoIP call, these commands will all help generate the simple tone that you hear, with all their various unique characteristics. Something to think about next time you pick up the VoIP phone! 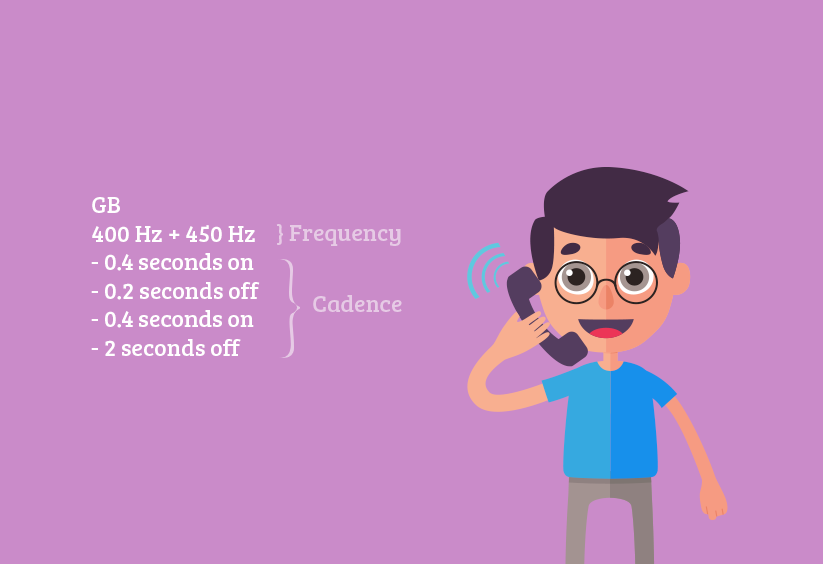 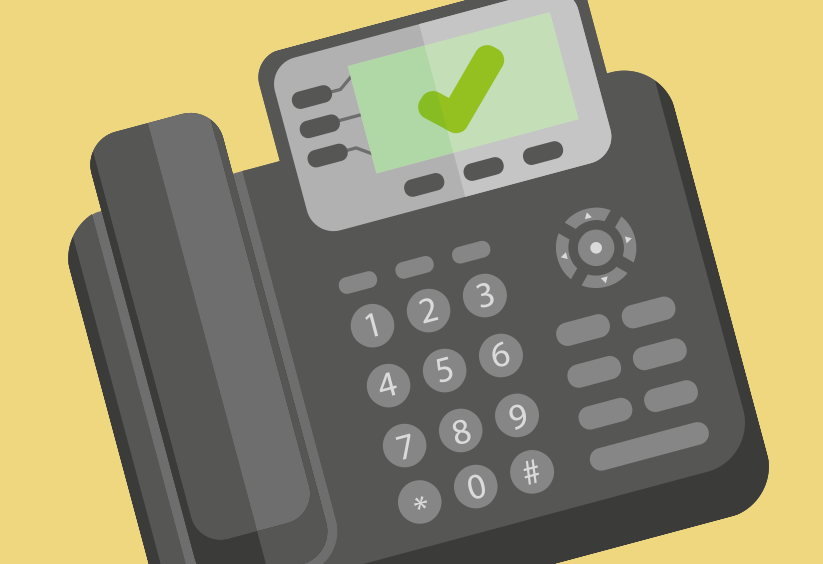 What should you look for when purchasing a VoIP phone? We give you tips on common considerations when pairing VoIP phones with a VoIP service. 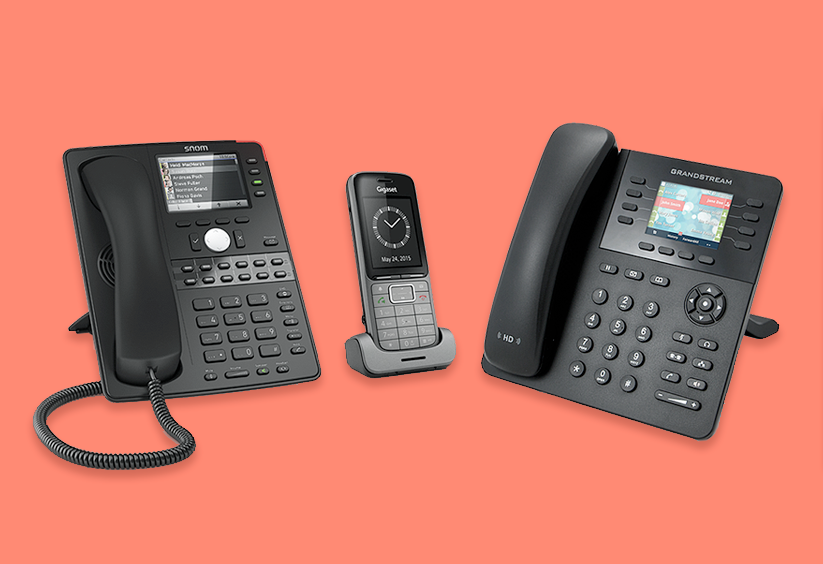 How To Solve Your VoIP Phone Issues

Working from home with a VoIP Phone System should be a breeze. Here's how to fix the five most common VoIP issues 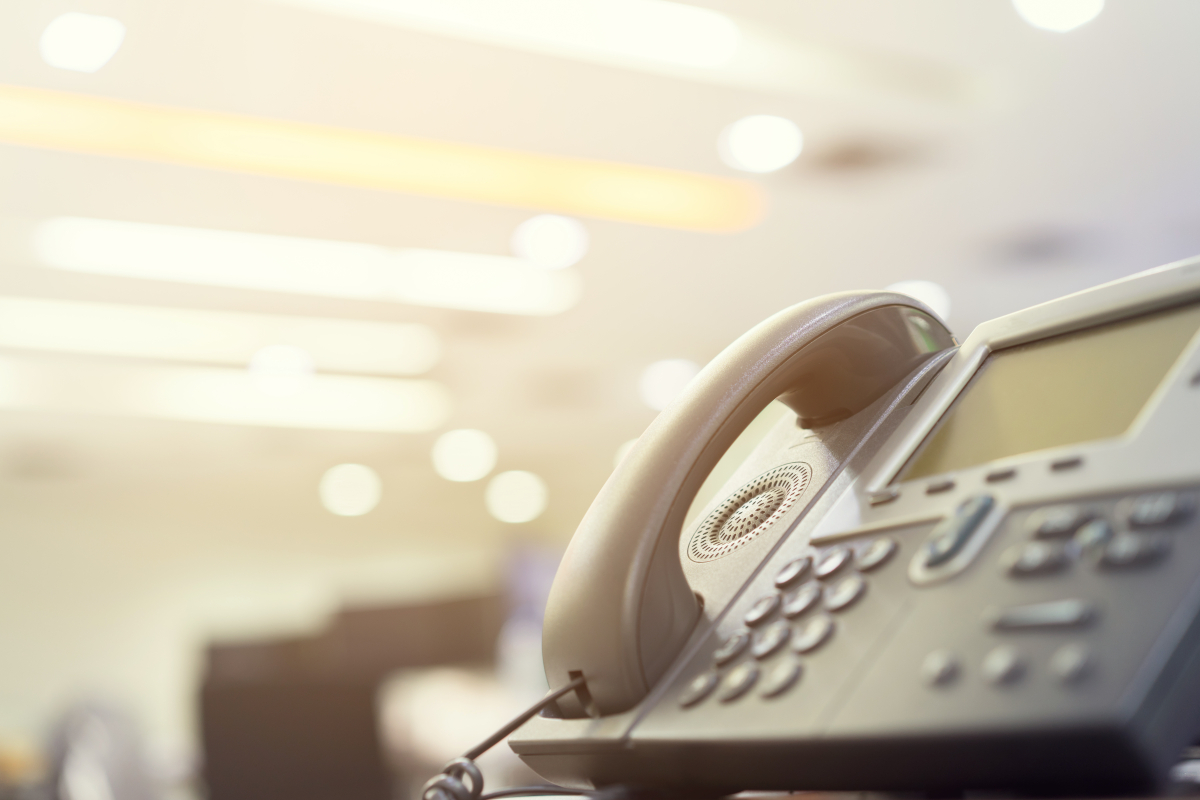 How To Set Up A New VoIP Phone

Learn how to setup a VoIP phone in a 5 minute video breaking down the stages. 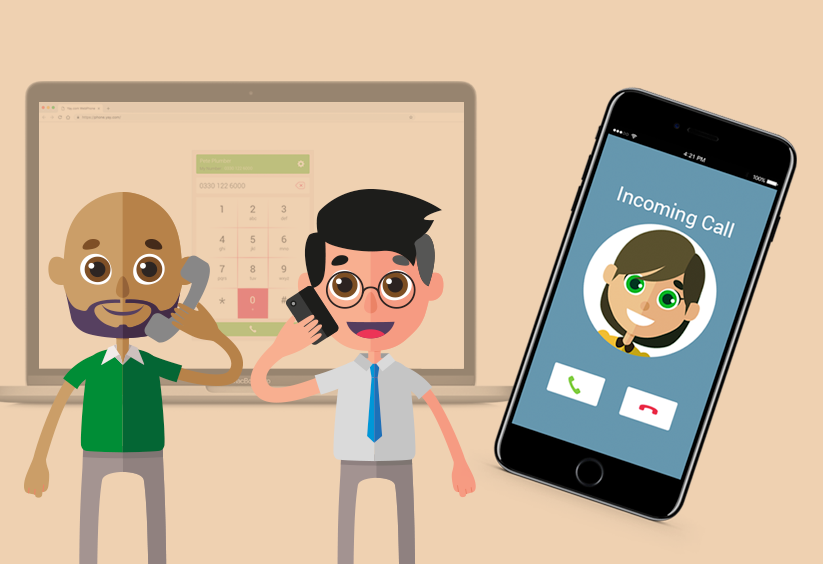 Enhance Your Business With BYOD

Introducing BYOD or Bring Your Own Device to your business can help enhance your business and bring increased flexibility and satisfaction to your workforce. 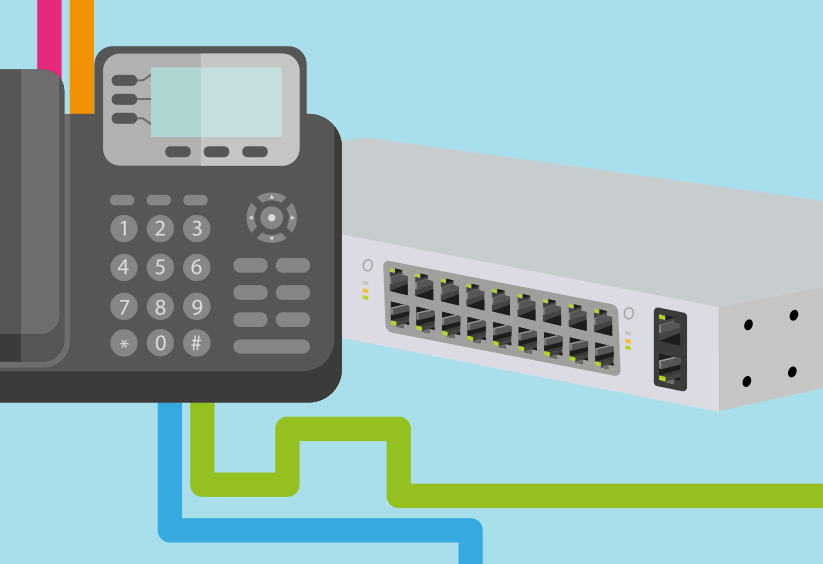 What is PoE? Benefits of Power over Ethernet

Discover the uses and benefits of using Power over Ethernet (PoE) in your Hosted VoIP network and beyond. 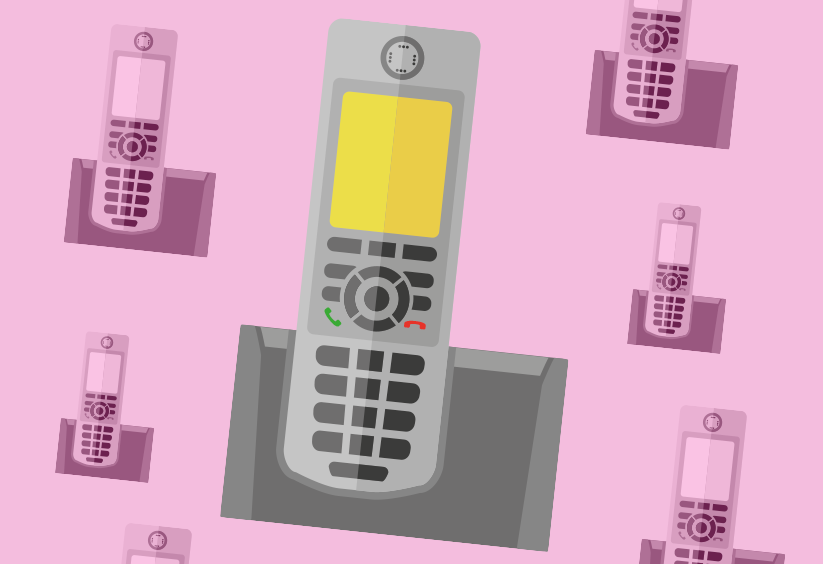 Learn about DECT phones and the benefits of using a VoIP compatible DECT phone with a hosted VoIP service to great effect for your business calls. 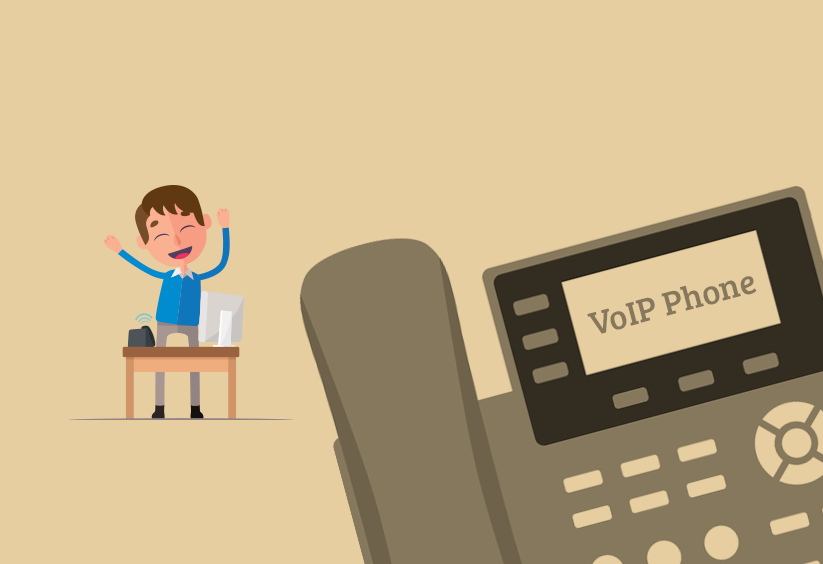 Find out about the differences between analogue and VoIP phones, including the advantages of VoIP.