What is VoIP? How does VoIP work? Why use VoIP? Find answers to these questions here.

Blog
VoIP
What Is VoIP?

Voice over IP, or ‘VoIP’, is the technology used to make telephone conversations over the internet.

The History of VoIP

Traditionally, this was taken care of by something called the Public Switched Telephone Network, which carried our telephone calls through a system of copper wires and had operators in central offices routing these calls manually.

When computers and more sophisticated dialling processes were introduced, this routing process was quick to be automated but, for a long time, the same copper wires have continued to carry our phone conversations around the globe even though, with the evolution of the internet, there came faster and more efficient means of carrying telephone conversations.

The internet was originally a network of copper wires and cables, actually operating over the same copper wires as our phone services. Some of you no doubt remember your old dial-up connection! Now, we have fibre optic cable and exciting new technologies to transmit data across the internet at faster speeds than ever before.

Compared to copper lines, these modern alternatives are like a highway with no speed limit, sending data up and down at lightning speeds. VoIP takes advantage of these advances in infrastructure and technology to produce higher quality calls for less than would be possible using the old, outdated infrastructure.

How Does VoIP Work?

But how does your voice get carried through the internet to the person you’re calling?

Well first, the microphone in your handset reacts to the sound waves produced by your voice. These are mapped as an analogue signal and converted into a sequence of ones and zeros that can be bundled into data ‘packets’. When you use a VoIP phone with a VoIP service provider, these packets of audio data are then sent through your VoIP phone’s network cable and out to the wider internet, where they are transmitted in the same way as the contents of a video stream or email thread.

But why is this method superior to the old fashioned way of doing things? And why should you be interested in adopting a VoIP phone system?

Firstly, VoIP makes it completely unnecessary to own or maintain any costly hardware. Cloud-based VoIP providers like Yay.com host the ‘brain’ of your phone system on their own powerful, private servers. This saves you from having to purchase and make space for expensive on-site hardware that does the same thing.

Also, VoIP apps eliminate the need for desk phones, meaning more savings for you and your business. With a VoIP app, your personal mobile device can connect to the ‘brain’ of your VoIP platform, where the entire process of making and routing your calls is handled by computer programs.

That’s not all, with all of these improvements in efficiency, there’s a dramatic difference in cost. For example, an international landline call from the UK to the US would cost 55p per minute with BT. With Yay.com this would cost just 1.5p per minute, which is a saving of more than 97%! This is just one of the reasons why this old infrastructure is being phased out worldwide within the next few years.

So, there you have it. VoIP allows us to make calls using the internet, taking advantage of all its modern, high-speed wiring. Since more data is streamed in one go, the quality of your calls can be much higher! What’s more, since your VoIP phone system is powered by computers, powerful new features are available that just wouldn’t be possible with a traditional phone system.

If you like the sound of VoIP or would like to check out some of the powerful features VoIP platforms have on offer, take a watch of some of the other videos on our channel or head over to Yay.com today for a more in-depth look at what we provide. 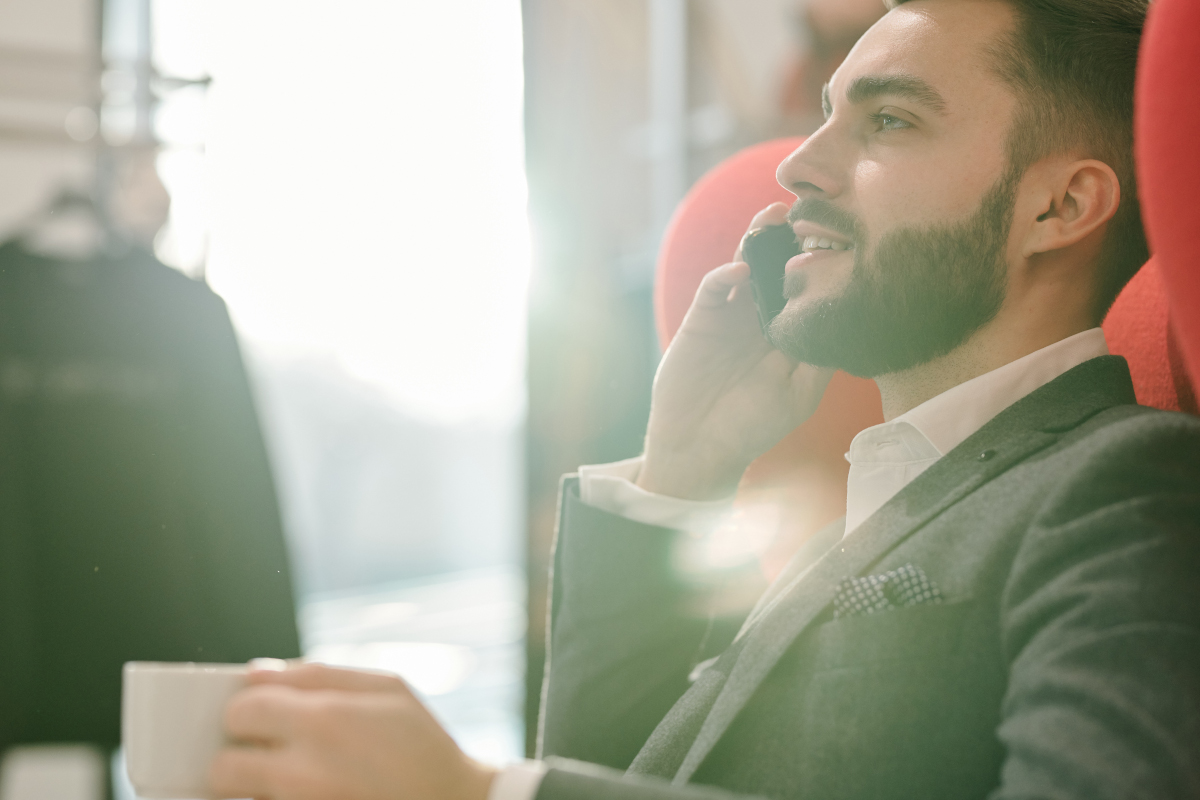