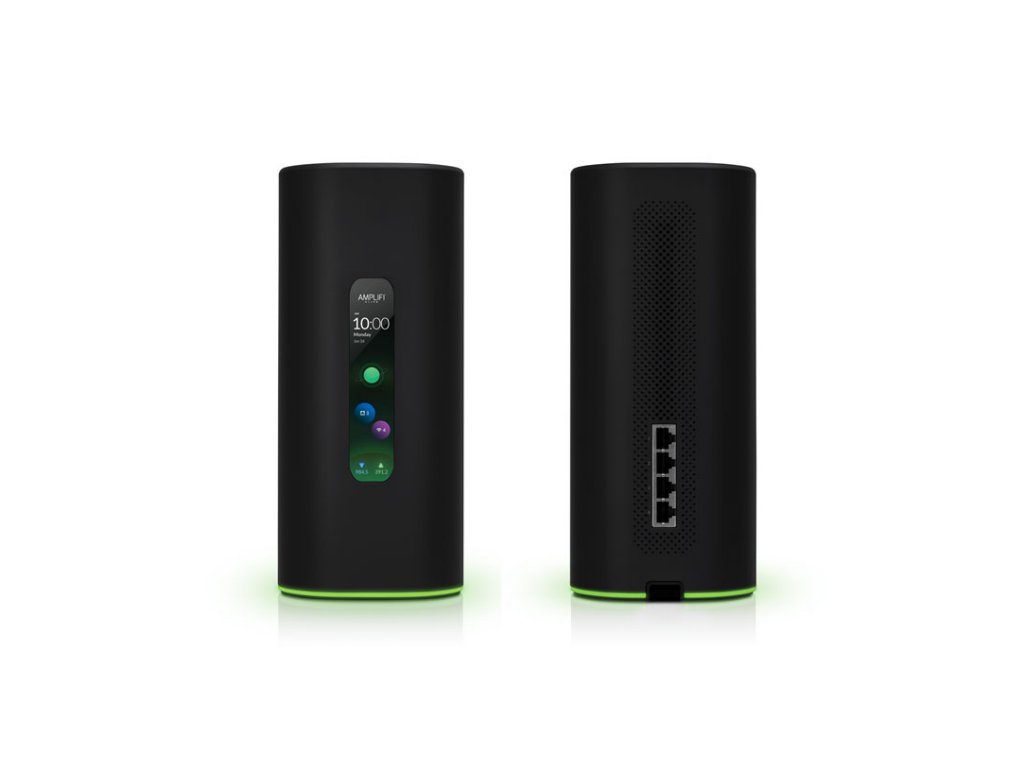 The Ubiquiti AmpliFi Afi-ALN Router and MeshPoint features 802.11ax WiFi 6 technology, a dual-band radio with 2.4 GHz and 5 GHz 802.11ax radios. In addition to WiFi 6 the AFI-ALN has backward compatibility with previous WiFi standards and delivers four times the overall network capacity, and two times the coverage while reaching true gigabit speeds. The AFI-ALN is a combination pack that comprises one AmpliFi Alien Router and one Amplifi Alien MeshPoint. The MeshPoint expands wireless range coverage and includes a Gigabit Ethernet port to extend wired connectivity.

The AmpliFi Alien is a powerful and secure router with a single Gigabit internet interface and internal power supply. Each Alien router has an integrated LAN switch with 4 Gigabit Ethernet ports. Bring Gigabit Ethernet into any room without pulling wires. Use WiFi 6 for wireless connectivity and the LAN ports for local wired connectivity.

AmpliFi Alien is optimised to provide your home network with the highest possible performance regardless of how many client devices are connected simultaneously. Utilising MU-MIMO and OFDMA for communication across twelve WiFi 6 5 GHz and 2.4 GHz Radios spatial streams, Alien eliminates dead spots and increases total home network capacity by four times. Alien also offers a separate 5 GHz radio with WiFi 5 (802.11ac) speeds which you can dedicate to performance-critical devices and avoid competing for bandwidth with other devices on your home network.

Set up your AmpliFi network in a minute with the included AmpliFi app. User-friendly, yet feature-rich controls and statistics let you configure the AmpliFi Alien for your environment.

Place the AmpliFi Alien router in the middle of your home for the best performance in any room. Add more Alien routers to create a mesh system and expand your signal across your home.

What's in the Box?

Want it by tomorrow, 25th May?

FREE delivery on ALL orders

Looking for a VoIP phone system for your business or home?

Add our hosted VoIP service to your hardware purchase and take your business to the next level, with a professional VoIP phone system. 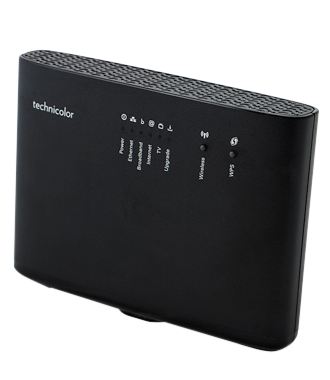 FREE delivery on ALL orders

Looking for a VoIP phone system for your business or home?

Add our hosted VoIP service to your hardware purchase and take your business to the next level, with a professional VoIP phone system.

Need help with any of our VoIP phones or networking hardware?

Complete the form below and a member of the team will get back to you.